About Water of Life

About Water of Life 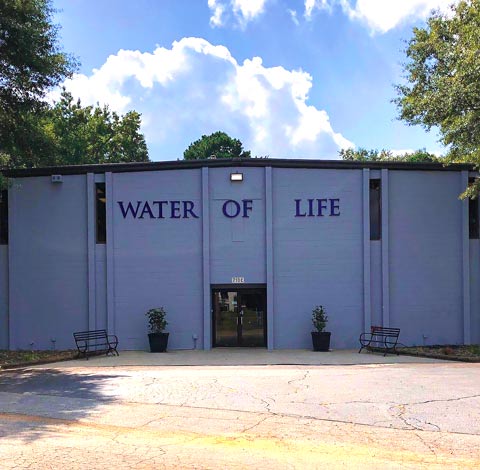 Pastors Waymond and Camille Burton arrived in Greenville, South Carolina in 1998 eager to follow the Lord's instruction to "take the water of life to Greenville." They were sent out to establish a ministry that would be faithful to that command. The first service was held on Sunday, October 4, 1998, with 15 people in attedance, mostly family and friends there for support. God has been faithful as we have pursued His vision.

Discover, Develop and Deploy Champions in Christ for Global Impact

Empower people to promote the work of ministry.
Quench the thirsty through biblical and practical teaching.
Unite with others to share the love of Jesus worldwide.
Implement food, clothing, and shelter relief programs.
Provide an ethnically diverse environment for all to worship.

With our streamlined mission and vision in place, we are positioned to move into what God has for us next.