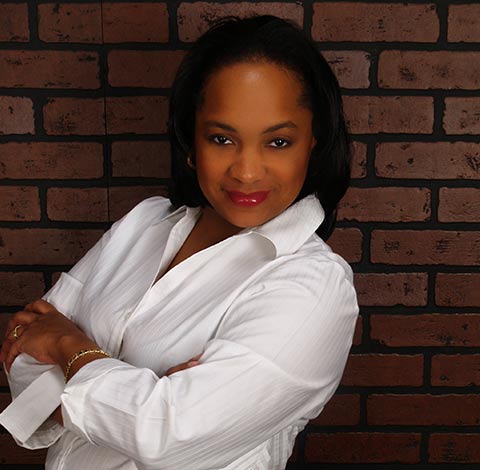 Pastor Camille G. Burton, serves as co-pastor at Water of Life Christian Church in Greenville, South Carolina. She is a native of Raleigh, North Carolina, where she still holds fond memories of growing up as a member of Martin Street Baptist Church, and later being baptized there in 1983. With a genuine representation of godliness and integrity, Pastor Camille empowers many through encouragement and the uncompromised Word of God. As a teacher and mentor, her approach to ministry is personable and captivating, which engages all to truly understand what God says and promises to all who believe.

As a student at the University of North Carolina at Chapel Hill, she received a BA in Mathematics with a minor in Business Administration. There she began reaching others for Christ, as they were drawn to her contagious passion for God. Later, she selflessly served as president of a campus ministry, which afforded her to do even greater exploits for the Kingdom of God. After graduation, Pastor Camille fully dedicated herself full-time to the ministry as Fellowship Coordinator of the Full Gospel Baptist Church Fellowship of North Carolina for several years.

Pastor Camille was married to Pastor Waymond Burton in April of 1997. In fervent pursuit and unwavering commitment to the things of God, in March 1998, Pastor Camille was licensed and ordained by Zina Christian Center. Grasping the vision God had given her husband, they moved to Greenville, South Carolina to establish Water of Life Christian Church in October of the same year. As the ministry continued to grow, so did her family. In August 2001, their son, Josiah Louis was born followed by their daughter, Jadyn Liana-Joy in October 2006.

Today, Pastor Camille alongside her husband continues to shepherd their thriving ministry, promoting the Gospel of Jesus Christ through the executed mission and vision placed in their hearts, without reservation.